Former President Corazon C. Aquino, the country’s first female president who re-established the bicameral Congress. She also forging good economic standing amongst the international community and emphasizing free market and responsible economy. Her administration conducted peace talks to resolve the Moro Conflict and the result of these talks was creation of the Autonomous Region in Muslim Mindanao. To honor her greatness and to introduce her legacy to the new generation, Pasay City Government had established an education institution and named after her. “President Cory has been an icon of nationalism and we would like to instill the same love for the country that she exemplified on our students; hence, we named this new school after her,” said former City Mayor now Hon. Congressman Antonino G. Calixto.

The school is one of the structure projects of the City Government under the leadership of Mayor Antonino G. Calixto who believes on the value of education as an important measure in fighting poverty; thus, prioritizes school buildings, classrooms and education-related projects.

At present, the school has a student population of 2,210, with 65 active faculty members and 4 non-teaching staff– which are expected to increase next year.

The school began its operation with a one story building for its classroom and administration office. With the construction of the school buildings, other projects were completed by the help of our local government unit, DPWH and other local councilors. Among these were the Washing Facility of the school. The project was completed on June 2019 during the time of Brigada Eskwela.

In 2016, the DPWH funded the construction of multipurpose hall. This coincided with the minor repairs done by the local government unit. Other building construction followed through.

The school is categorized as medium schools in the division of Pasay City. It has 2, 210 enrollees (as of June 2021) distributed among grade-7 to grade-12 and 65 teachers, 4 non – teaching personnel and 12 LGU funded security and maintenance staff. The school also have learning sessions for Saturdays Alternative Learning School (ALS) and ALIVE classes.

Climate: Pasay City goes through the two seasons our country experiences. It is the wet season starting May to December and the dry beginning on January and the rest of the year.

The school is located at Yellow Bell St., Brgy. 184, Pasay City and is about 100 meters from Andrews Avenue. It is 200 meters from the bridge/creek connecting Malibay and Maricaban areas, a natural waterway that transfer water from Magallanes to Tripa de Galina to Manila Bay.

Peace and Order Situation: The school is within the area of responsibility (AOR) of Barangay 184 with its office adjoined to the school and Barangay 184 about 150 meters away from the school. Barangay tanod are evident when school hours. These and the presence of the Local Government Units and Local Law Enforcement Units ensure a relatively safe environment around the school areas. 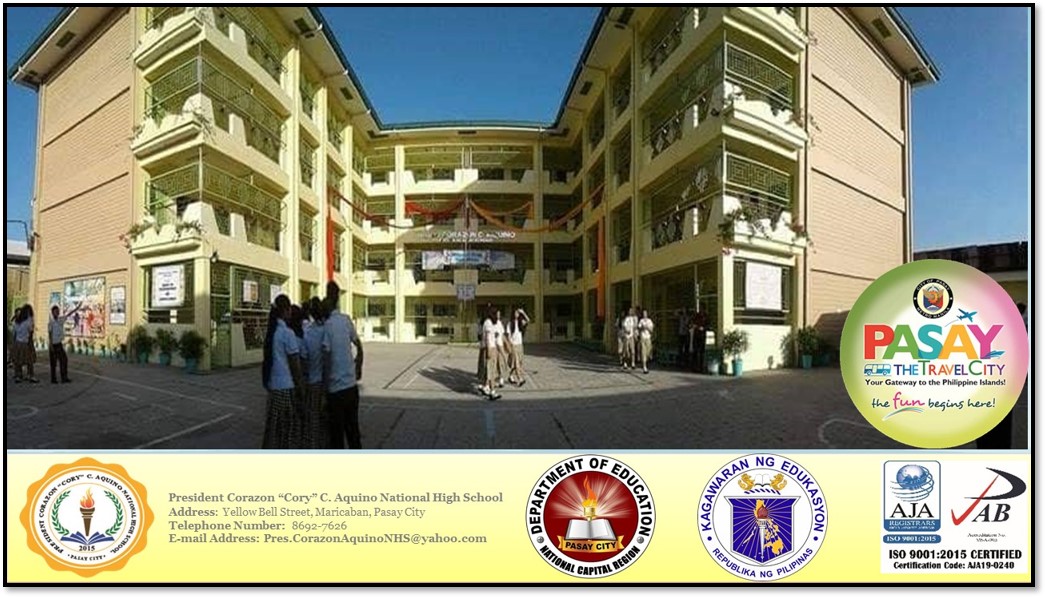 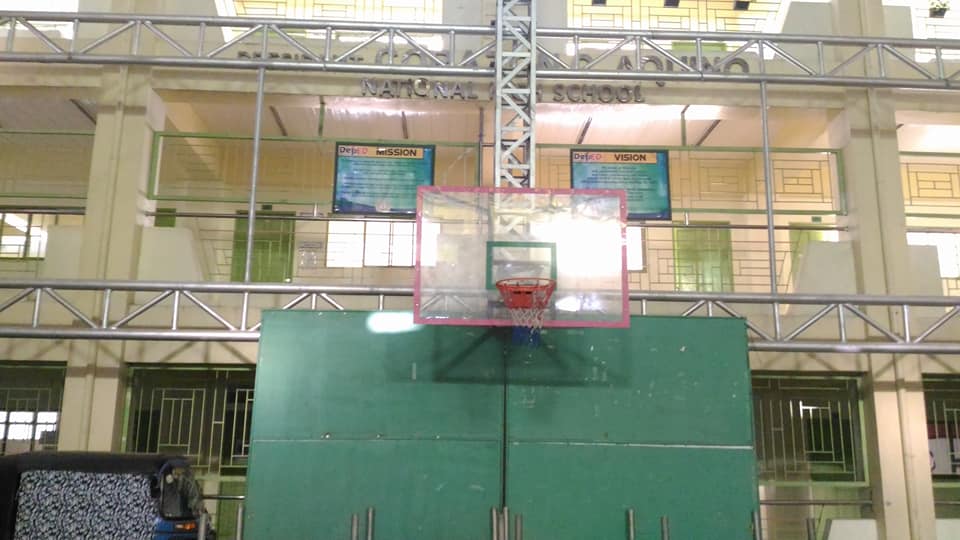 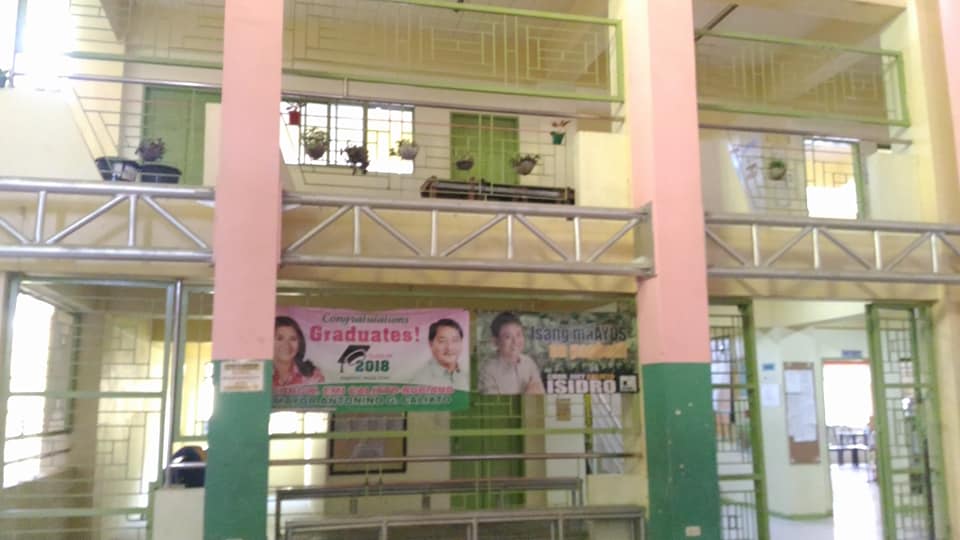 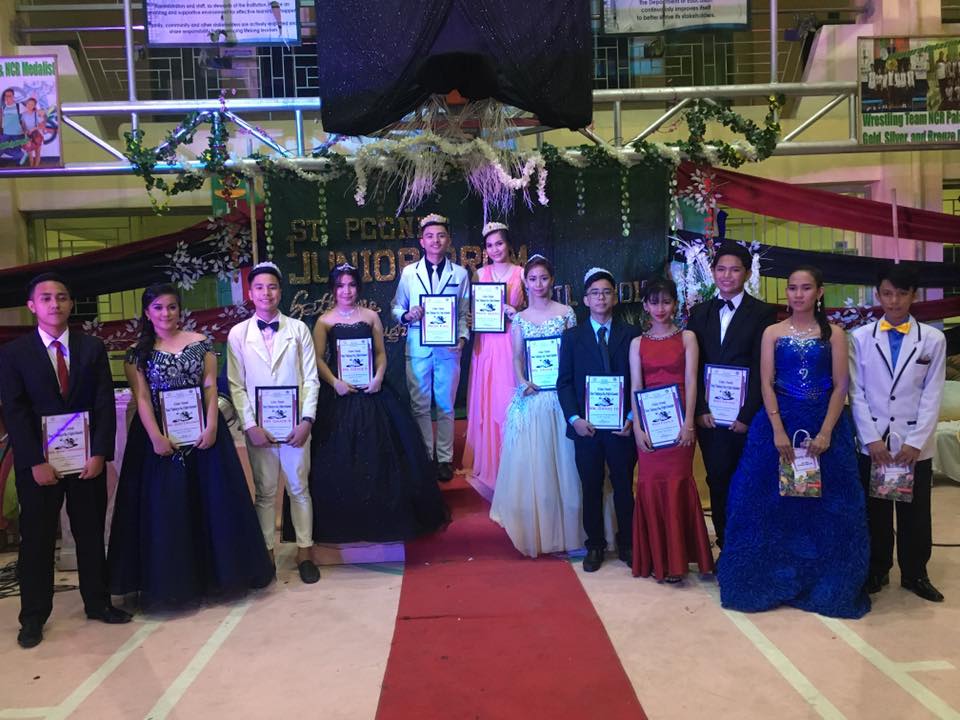 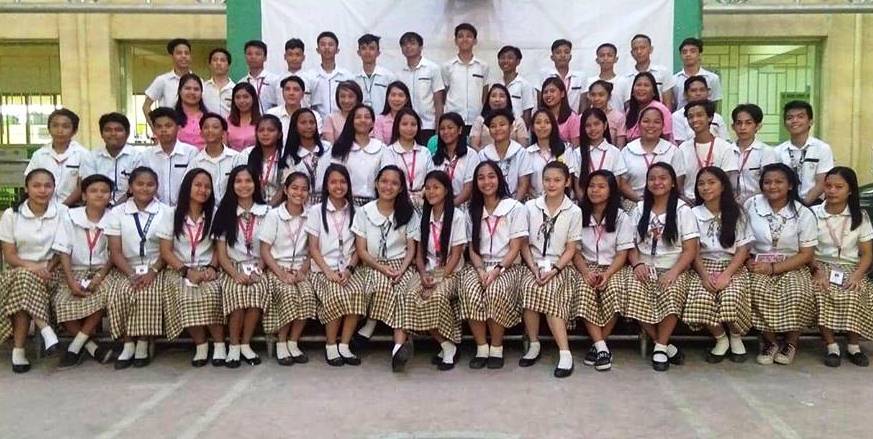